It took me a long time to understand what my grandparents did for me. Before I was an idea, before my parents were an idea, my seneliai on both sides made a hard decision – risk being put on the trains to Siberia, or flee their homeland. I’ll never forget my tėvukas crying like I’ve never seen when he recounted the story for me, the way he spoke of where he was born, raised, and raised hell. He left as a child, fleeing with his parents through Germany, and eventually by boat to Canada. On the other side, my močiutė went to school in a German refugee camp while her future husband was making supply runs through the mountains, without a license, earning a hot meal by driving through treacherous slippery passes. Eventually they made it to Canada too, working their way according to the act that had been passed for Baltic refugees – work two years in industrial labour for the men, and two years in domestic work for the women.

Neither side ever had a chance to really go back to their home.

I was born and raised in Canada around Toronto, and always involved in whatever Lithuanian cultural events were happening. The same things my parents did, my brothers and I did – Lithuanian school, skautai, tautiniai šokiai, even church events. Our first language we learned was Lithuanian, to the point where schools thought we had a speech impediment because we had never learned English before. We grew up with and around the Lithuanian culture, from our extended family to friends and gatherings. I cannot imagine a life without Lietuvybė – but at the end of the day, it’s not necessarily the true culture.

Having been to Lietuva for the prior two Dainų Šventės, I had the opportunity to experience my heritage in a real and visceral way. I remember being excited, filled with some sort of longing for this small country that my school friends couldn’t find on a map. It was wonderful.

Travelling around and seeing all of these cities my Lithuanian friends had been too and loved- Kaunas, Klaipėda, Palanga, Vilnius, Kaunas, Kernavė, Druskininkai and more. There were stark differences in the landscape and environment that still fill me with a sort of tranquility when I think about them – but that’s not what this article is about, and that shock still hits me with quiet waves when I think about it.

I was brought up with a certain understanding of Lietuvybė – fierce pride for our small country, its non-violent revolutions, its pagan roots, its ties to nature, its language of love and caring. While the reality wasn’t necessarily a huge difference, it was enough to get me thinking. The people I met were wonderful, the towns and cities charming, the historic sites moving. And yet something was still grating on me –

I love lietuviška muzika, from choral groups like Ugniavijas and Obelija to the always classic Tautinis Brandas[1] that we listen to in Canada at every party. I love lietuviškas menas, from the old pagan crosses to the works of Čiurlonis. I love Lithuanian food that I learned to cook from my močiutė and mamytė. These things all were a deep part of me, and yet when I explored the country they came from the feeling of heritage faded.

People complimented me and my friends on our Lithuanian while they fixed our grammar mistakes. Obviously, as lietuviai, they speak Lithuanian, but it was alien to us – the colloquialisms, the slang, even grammar we thought that was staple to the language. They would always switch to English, asking us where we were from. They loved to hear us speak in their language – their language. My močiutė always said that she had taught my dad (and by extension me) proper Lithuanian – she mentioned the things she heard from friends who had been to Lietuva were that the language had changed, evolved, involving terms and slang from Russian and Polish. This isn’t a bad thing, we live in a different world; people and countries change, and it’s really more of a cause for celebration and yet I felt almost cheated. This wasn’t what I had learned as a child and practiced into adulthood.

As a šokėjas, I took part in many repeticijos for the šventės, mingling with the lietuvių grupės. They had a very nonchalant air, a confidence, a sort of relaxed mentality. I know that šokiai in Lietuva has changed, with more focus being put on more modern forms of dance, but it was interesting to watch them dance. They moved with a different sort of grace, one that reminded me less of Lietuvybė and more of… well, just professional dance.

Everything I’ve written sounds almost negative, at least a little bit. In truth, it’s not even about the people and country that I believed my blood to be a part of. Time changes things, and of course Lietuva would have changed. The idea isn’t so much about why Lietuva didn’t feel like home to me (because in many ways it did), but why that idea is important for those who were born and raised away from Lietuva.

I had worked in a bar in Toronto for a few years, the only real Lithuanian bar in or near the city. I had people from all walks of life come in and out of the place, whether for a drink or our Lithuanian Sunday brunch. Lietuviai, Canadians, everyone and anyone. The bar was a hub as well for the Toronto Lithuanian group, a political organization that housed many of the older Lithuanian families and many of the immigrants that wanted to take part of the proud Lithuanian history of that area in Toronto.

They did not get along.

The Lithuanian community in Toronto has been around for a long time, people who had left Lietuva at any point either before or after occupation, and there were clear lines between them. I even heard the word ‘traitor’ used before, about a family who had left after occupation to Canada as economic immigrants. This wasn’t the picture of Lietuvybė I wanted to see.

We maintain the traditions our seneliai brought to these shores, and it is beautiful and probably the biggest part of my life. The immigrants that come in are wonderful people, the young and old seeking work, or adventure, or a new life, things anybody has a right to. But those from Lietuva will always be intrinsically different from those born outside, at least in my mind. The traditions have changed, the mentalities different, the idea of what makes Lietuva different for all. And this is not a bad thing, it is simply a reality of living in a globalized world where cultures change and traditions fade.

But the reality for me is that the Lietuva my seneliai fled from doesn’t exist anymore, the traditions and language they followed worn out and in some ways replaced. Therefore, what I imagined Lietuvybė to be is not what lietuviai see it to be. This is actually wonderful in its way – our culture has been passed on in a myriad of ways that show that our culture isn’t limited to one idea or strict traditions. Yet, we will always remain Išeivija, the ones who left, while they will remain Lietuviai. And in may ways, we will never be the same as them.

That’s just how I see it, a guy who couldn’t even write this article in Lithuanian talking about issues he can’t fully understand, about a people he didn’t grow up with. My experiences simply show me a disconnect that has created a gap between two peoples, once the same and now fractured. Both proud, both with an idea of what their nationality means, both with an idea of what history is in their blood. So despite the connections we share, the love for a culture that has withstood everything from barbarian invasions to soviet occupation, we will remain two world apart.

And in the end, that won’t change the fact that both are irrevocably Lithuanian, and both have nothing but love for the country and culture that made them. 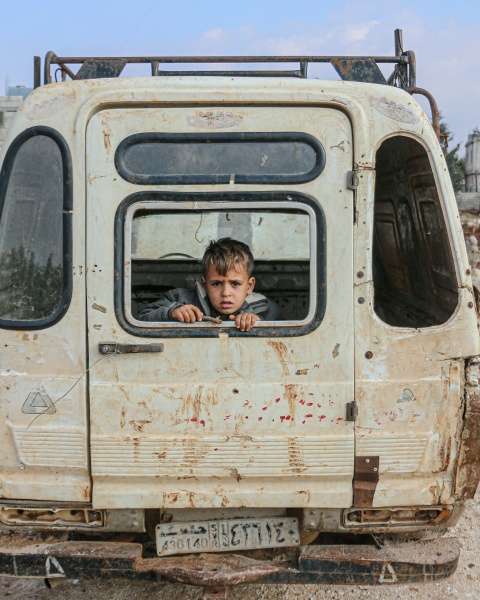 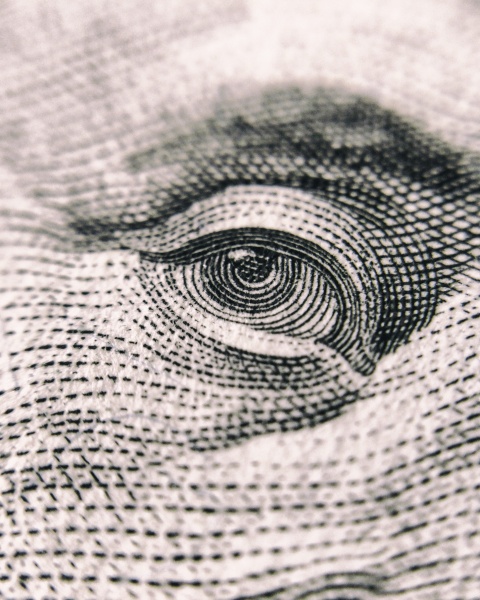 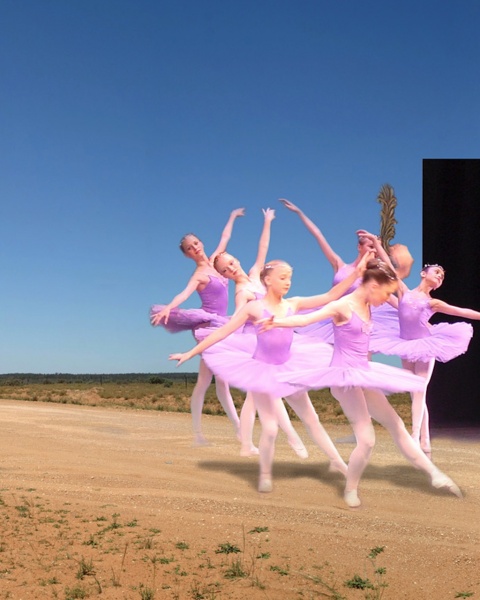